Honoring Those Who Have Given Their Lives 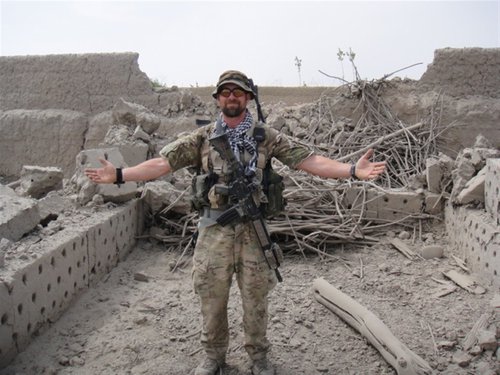 Bitner enlisted in the U.S. Army in 1991 and attended Special Forces Assessment and Selection in 1999. Later that year he graduated from the Special Forces Qualification Course as an engineer sergeant.

Bitner is survived by wife April, sons Gunnar and Rogue; and parents Roger and Beverly Bitner of Greencastle, Pa. 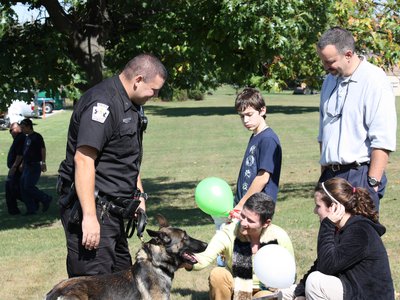